We highly recommend using the userway accessibility widget linked in the footer, but should you experience any difficulty in accessing any part of this website, please feel free to call us at (251) 928–9292 and we will work with you to provide the information or service you seek through an alternate communication method that is accessible for you consistent with applicable law (for example, through telephone support). 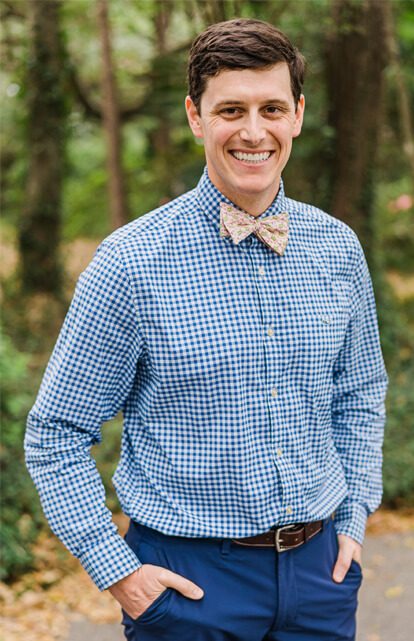 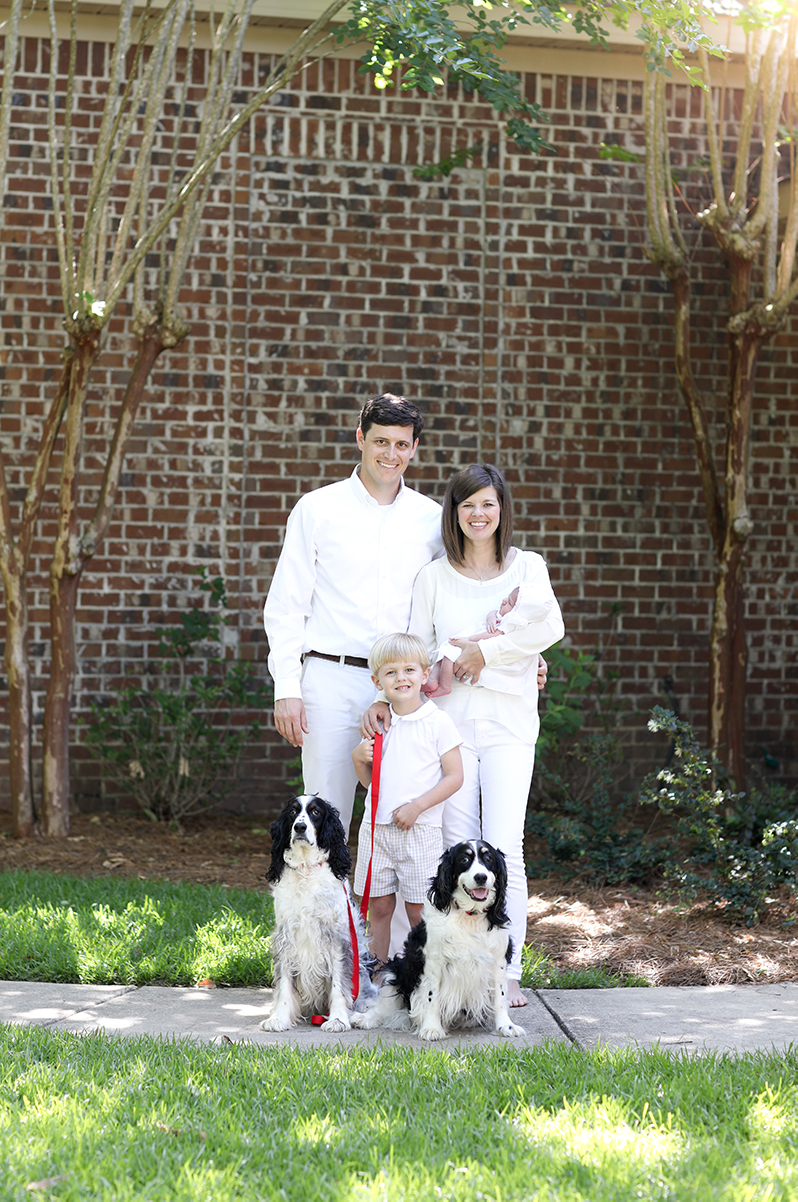 Education
Professional Associations
Family
Dr. Stephen Strickland completed his Bachelor of Science in Biology at Birmingham Southern College in 2008 where he was the Swarna P. Sarkar Award recipient. In 2012, he received his Doctor of Dental Medicine from University of Alabama at Birmingham School of Dentistry graduating with Honors in Clinical Research. He then received his Masters Degree and Certificate in Orthodontics from University of Alabama at Birmingham School of Dentistry in 2015 where he served as Chief Resident of the program and was awarded best Clinical Cases. Upon graduation, Dr. Stephen Strickland successfully achieved board certification through The American Board of Orthodontics.
When not in the office, Dr. Stephen Strickland enjoys spending time with his wife and high school sweetheart Ashley, his son Bennett and daughter Hayes, and their two English springer spaniels Murray and Ellie. He also enjoys playing golf and any outdoor activity. 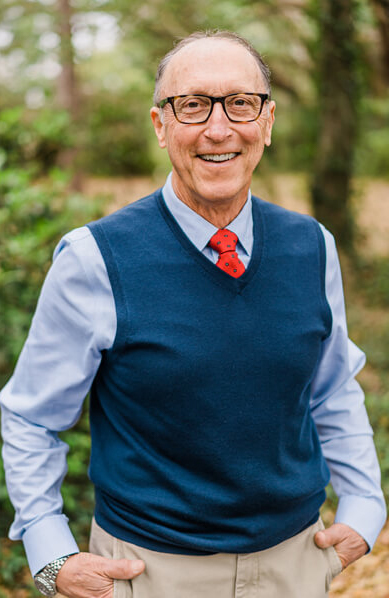 Education
Professional Associations
Family
Dr. H. L. Strickland completed his college education at Emory University in 1970 and received his Doctor of Dental Surgery from Emory University School of Dentistry in 1974. He then entered his general dentistry residency at LSU and Charity Hospital in New Orleans, Louisiana, where he served as Chief Resident of the program. From 1976 to 1978, he completed his post-doctoral degree as a specialist in orthodontics from the University of Alabama at Birmingham. Since then, he has helped over 15,000 patients toward a healthier smile and has completed over 1,400 continuing education hours.
He has served as president of the Alabama Association of Orthodontics and on the Board of Directors, chairman of the University of Alabama at Birmingham School of Dentistry Leadership Council as well as president of the Eastern Shore Sertoma Club. Dr. H. L. Strickland’s continued support of our Baldwin County schools, through the established educational endowment funds to the school fundraising, is a high priority.
In his free time, Dr. Len Strickland enjoys outdoor activities such as hunting, fishing, and hiking. He also enjoys travelling with his wife, Carolyn, and is an instrument rated pilot. Dr. Strickland has 2 sons, Davis and Stephen, the latter, of course, he’s in practice with! 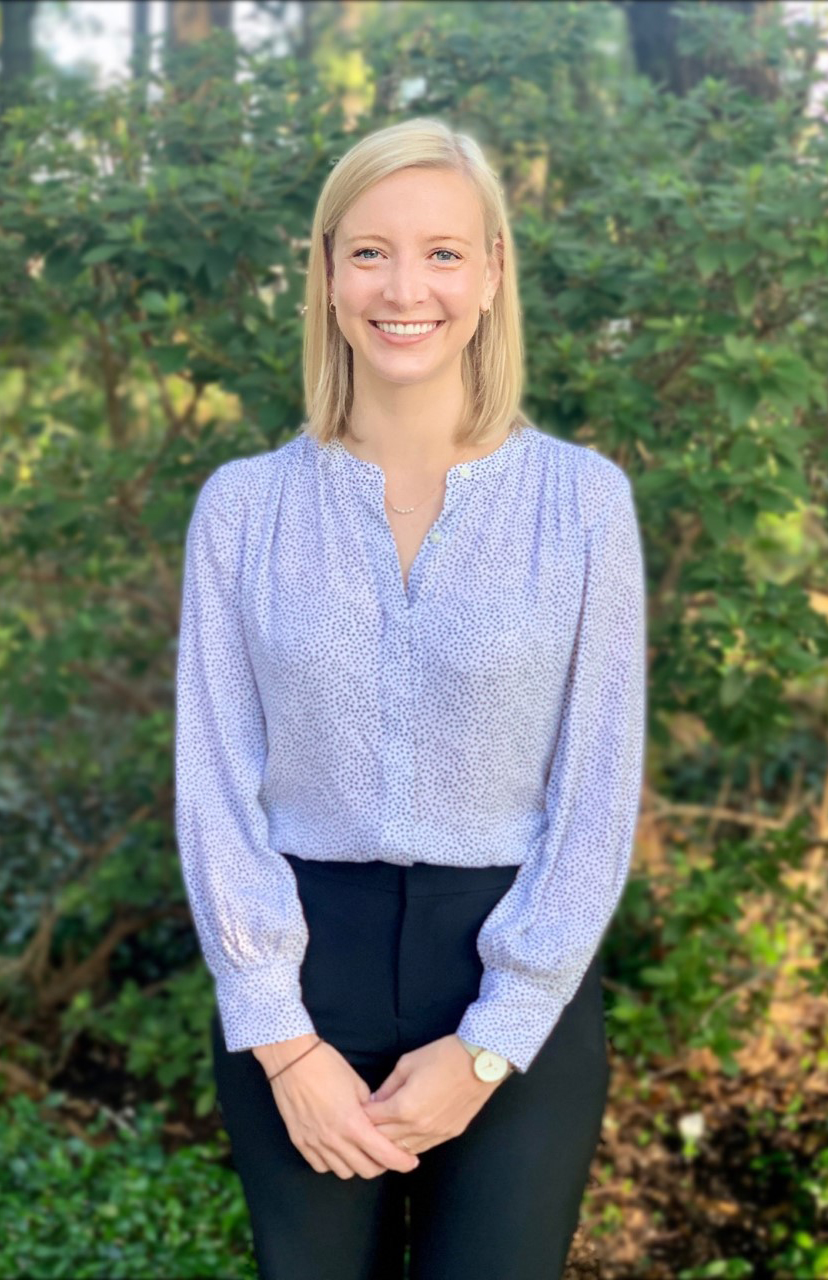 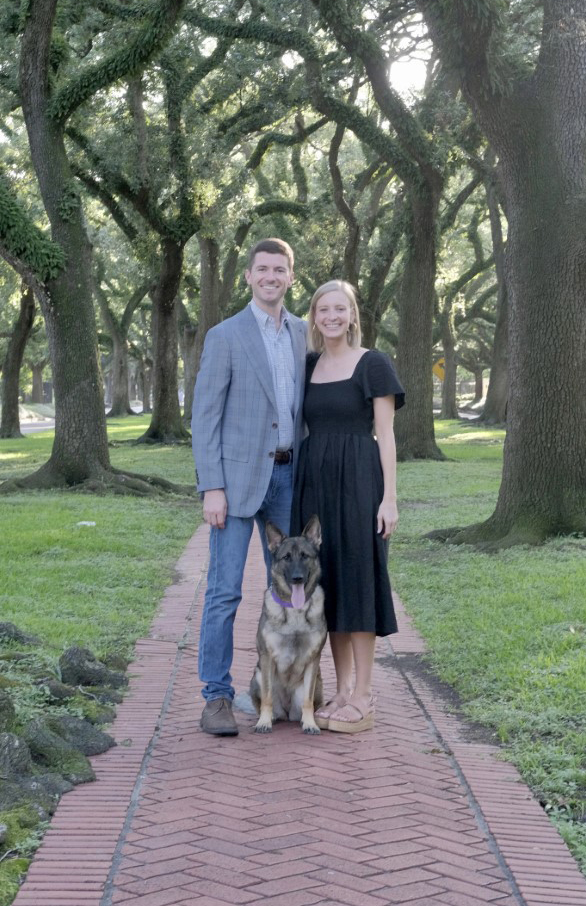 Community involvement is a priority for our team at Strickland Orthodontics. The opportunity to be involved in our local schools and organizations has been one of the biggest sources of joy for both Dr. H. L. Strickland and Dr. Stephen Strickland. We are proud of our commitment to our schools’ academic and athletic programs and our legacy of community support. We are especially proud of our involvement with the Educational Enrichment Foundations and the Jennifer Claire Moore Foundation.

We hope to not only “Improve Life One Smile at a Time,” but also improve the communities that we call home!